First published in 1819, the Grimm brothers’ encyclopedic compendium of fairy and folk tales unites two seemingly contradictory cultural tendencies, each of which exerted an equally strong influence on all aspects of intellectual life in early nineteenth-century Germany. On the one hand, the collection reflects the Romantics’ obsession with all things mystical and supernatural, as well as their search for naïve and “organic” forms of expression unfettered by artificial social conventions. Within this cultural context, greater attention was paid to popular tales passed down through oral tradition. On the other hand, the Grimm brothers’ collection also reflects the neoclassical heritage of the Enlightenment, which encouraged rational progress and scientific study. It was in this spirit, too, that the Grimms sought to study and preserve the folk heritage of Europe. Although the folk tale was seen as an unmediated expression of the Germanic national spirit, its underlying themes and forms were also taken to be universal. Thus, old stories of German origin like “Hansel and Gretel,” were read alongside newer, more artful tales, such as “Sleeping Beauty,” composed by the seventeenth-century Frenchman Charles Perrault. Two lithographs (c. 1840) after drawings by Ludwig Emil Grimm (1790–1863), the youngest brother of Jacob and Wilhelm Grimm. 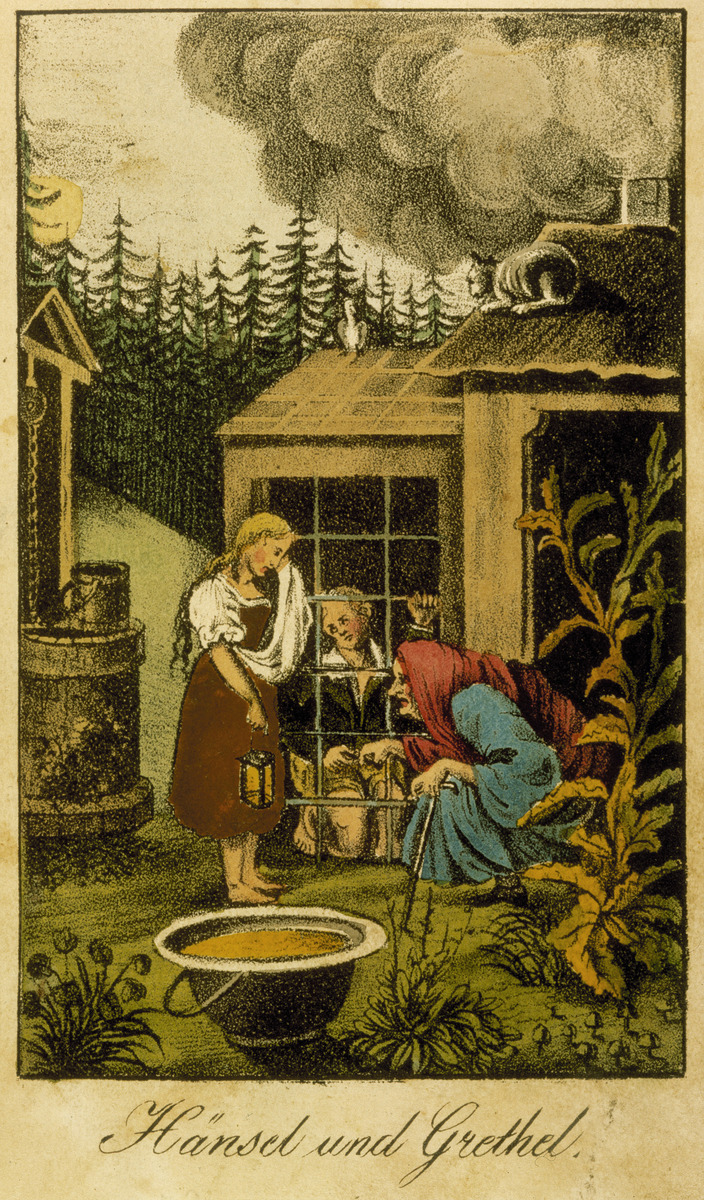 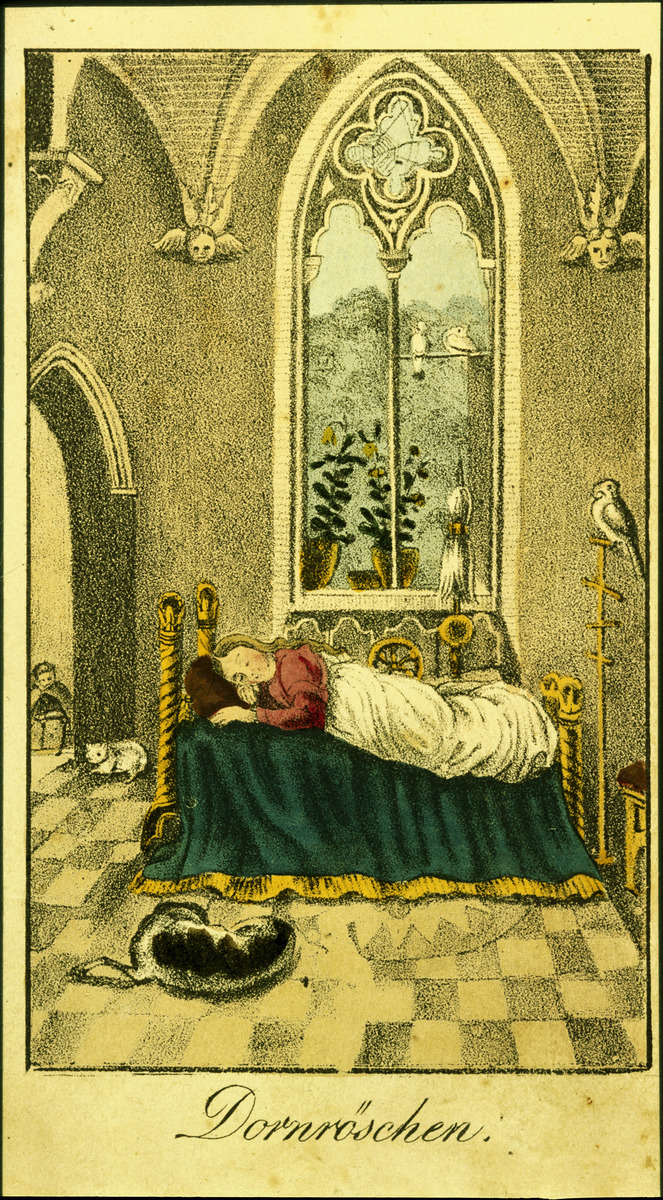 Source: bpk-Bildagentur, image number 00013233, 00013234. For rights inquiries, please contact Art Resource at requests@artres.com (North America) or bpk-Bildagentur at kontakt@bpk-bildagentur.de (for all other countries).