Historian Theodor Mommsen (1817–1903) was one of the most prominent nineteenth-century scholars of antiquity. In 1902, he was awarded the Nobel Prize for Literature for his first major work, Roman History, which is still regarded as a landmark study of ancient Rome. During the March Revolution of 1848, Mommsen worked as a journalist, propounding his liberal views. In the fall of 1848, he received a professorship in Leipzig, where he continued to engage in journalism and politics. The daguerreotype below shows Mommsen with two of his professorial colleagues Moritz Haupt (1808–1874) and Otto Jahn (1813–1869). All three were charged with participating in the May 1849 uprising in Saxony and were dismissed from their university posts in 1851. Nevertheless, Mommsen was appointed to a position at the University of Zurich the following year and was then awarded a post in Breslau in 1854. In 1858, he received a research professorship at the Prussian Academy of Sciences in Berlin; three years later, he was awarded a chair at Berlin University, where he remained for the rest of his academic career. Not only was Mommsen one of Germany’s most renowned scholars, he also pursued a political career as a representative in the Prussian Landtag and later in the Reichstag. Initially a member of the Progressive Party, he eventually switched to the National Liberal Party before finally joining the Secessionist Party. Disappointed by the policies of the Kaiserreich, Mommsen advocated cooperation between the Liberals and the Social Democrats. At one point, his criticism of Bismarck’s social policies led to a libel charge, but Mommsen was ultimately exonerated. Mommsen also expressed concern over growing antisemitism in Germany. Accordingly, in the “Berliner Antisemitismusstreit,” he opposed the position of his fellow historian Heinrich von Treitschke (1834–1896). 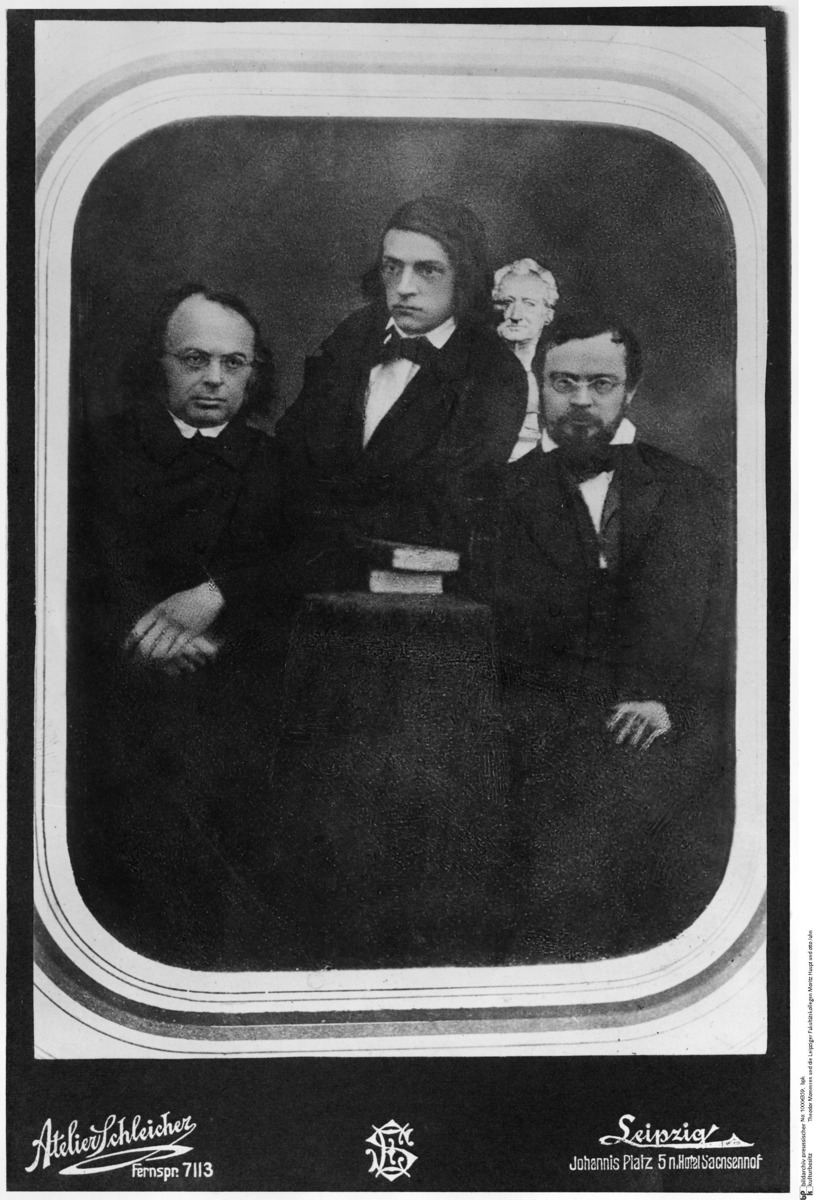 Source: bpk-Bildagentur, image number 10006359. For rights inquiries, please contact Art Resource at requests@artres.com (North America) or bpk-Bildagentur at kontakt@bpk-bildagentur.de (for all other countries).