Portrait of the writer, philosopher, poet, and literary critic Friedrich Schlegel (1772–1829), a leading representative of early Romanticism. Together with his brother August Wilhelm, Schlegel published the literary magazine Athenäum from 1789 to 1800. The magazine served as a mouthpiece for the early Romantic worldview and conception of art. In 1802, while lecturing on German literature and philosophy in Paris, Schlegel studied Sanskrit. His efforts resulted in Über die Sprache und Weisheit der Indier [On the Language and Wisdom of India]. Published in 1808, this seminal work formed the basis for the discipline of Indology and the comparative study of Indo-Germanic languages. After converting to Catholicism in 1808, Schlegel entered the Austrian civil service. He represented Austria in the negotiations at the Congress of Vienna and then as a councilor of legation in the Federal Assembly in Frankfurt from 1815 to 1818. Painting by Delphine de Custine (née Sabran), 1816. 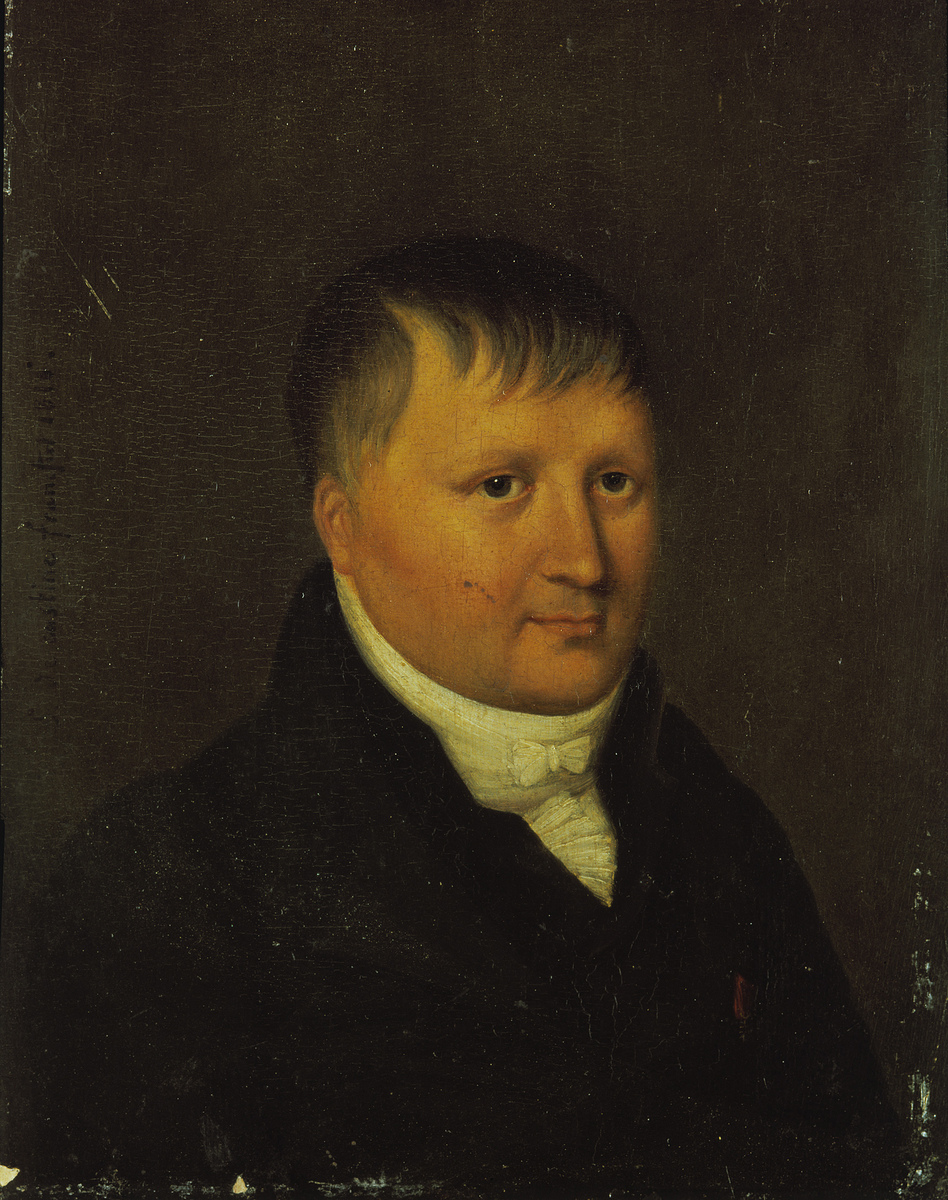 Reproduction: bpk-Bildagentur, image number 00005148. For rights inquiries, please contact Art Resource at requests@artres.com (North America) or bpk-Bildagentur at kontakt@bpk-bildagentur.de (for all other countries).