An influential nineteenth-century educator and educational reformer, Friedrich Fröbel (1782–1852) was also the intellectual founder of the modern-day kindergarten. After studying at Jena, Göttingen, and Berlin, he taught at the Model School [Musterschule] in Frankfurt am Main, an innovative educational institute that ascribed to the pedagogical methods of Johann Heinrich Pestalozzi (1746–1827). After fighting with the Lützow Free Corps during the Wars of Liberation in 1813–14, Fröbel founded his own educational institute in 1816. His school was initially located in Arnstadt (Thuringia) and later moved to Keilhau near Rudolstadt (Thuringia). In 1820, he began to publish writings that aimed to spread his educational philosophy. His most important work, Die Menschenerziehung, appeared in 1826. In the early 1830s, Fröbel lived in Switzerland but returned to Germany in 1836 to devote himself to the education of pre-school-aged children. To that end, he began to design pedagogically useful toys and developed the concept of the kindergarten. By engaging children in physical and mental activities geared toward self-actualization, Fröbel’s so-called educational play aimed to facilitate learning. Fröbel’s educational theories spread quickly through his publications and lectures. Starting in 1842, courses to train women as kindergarten teachers were offered in Blankenburg. Later, Fröbel founded his own school for teacher training. In August 1851, the Prussian Ministry of Culture banned Fröbel’s kindergartens, classifying them as “atheistic and demagogic” and citing their “destructive tendencies in the areas of religion and politics.” Kindergartens were first reintroduced in Prussia (and in the others states that had followed the ban) in 1860, eight years after Fröbel’s death. In 1863, the first Fröbel Society was founded in Germany; it was followed by others, all of which aimed to maintain and build upon Fröbel’s legacy. By the second half of the nineteenth century, many of Fröbel’s students had emigrated to the United States, where they went on spreading his pedagogical methods. Wood engraving, c. 1840. 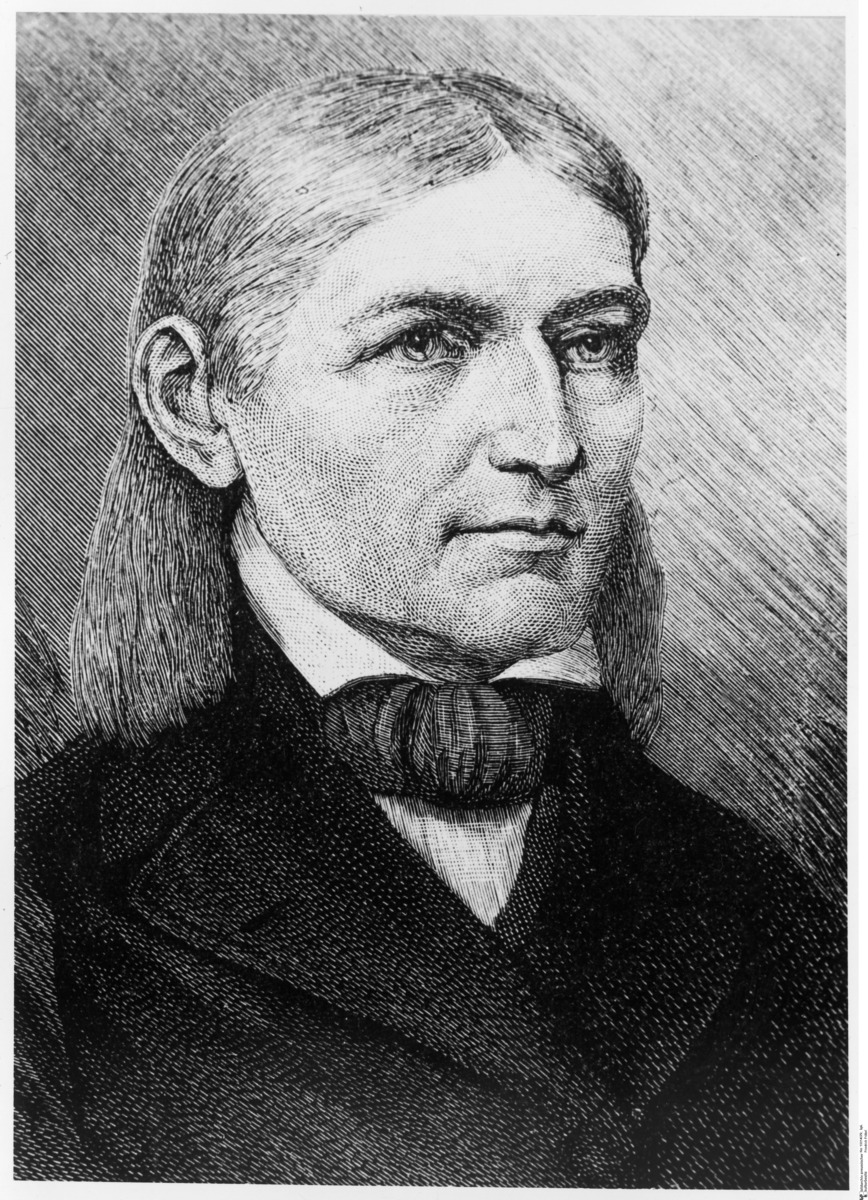 Source: bpk-Bildagentur, image number 10014079. For rights inquiries, please contact Art Resource at requests@artres.com (North America) or bpk-Bildagentur at kontakt@bpk-bildagentur.de (for all other countries).

Friedrich Fröbel (c. 1840), published in: German History in Documents and Images, <https://germanhistorydocs.org/en/from-vormaerz-to-prussian-dominance-1815-1866/ghdi:image-2321> [February 02, 2023].
A Teacher Administers a Beating (1842)
Justus von Liebig in His Laboratory at the Chemical Insti...